Last night I went to Klockwerq, a steampunk event at Club Oberon in Harvard Square. It being steampunk, I wore my underwear on the outside with a bustle. For a very thrown together outfit, I though this was quite respectable. Well, not respectable from the point of view of "Oh, I forgot to wear an actual skirt," but respectable in terms of "I threw this outfit together last minute and it looks fundamentally intentional." The event itself was lovely, though entirely devoid of waltzes. You would be amazed how much music it is possible, if ill-advised, to polka or charleston to. A waltz needs a waltz, though. 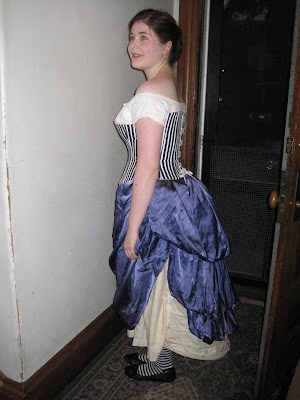 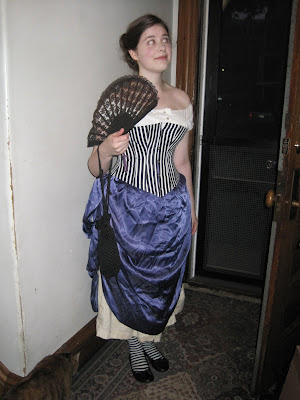 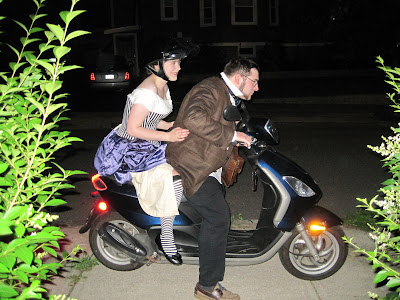 Posted by Antonia Pugliese at 4:41 PM