Napoleon and the Empire of Fashion

This exhibit looks amazing. These are some of the most beautiful early 19th century clothes I've ever seen. I keep wanting to say "Regency," but technically you should call these things "Napoleonic," and in the US we're talking about "Federal," but regency is the best term for getting people to immediately identify what you're talking about - it is tough to know what to do about that. But enough of these semantics, here is the real point. This exquisite exhibit was up in Italy, and on the website you can vote for where you'd like to see it next. I beg you to go vote for New York. Seriously, if the exhibit were to come to New York, I would promise to go see it and write about it. GO VOTE! 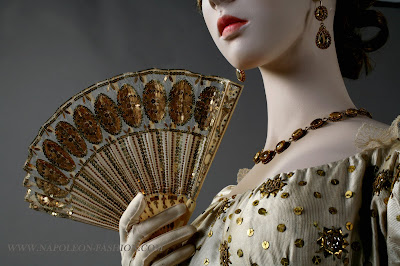 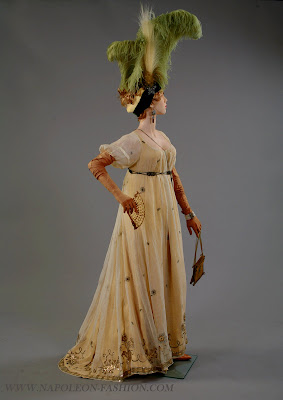 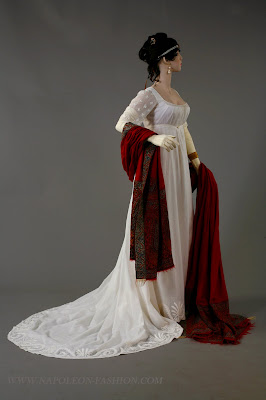 Also, while you're there, check out the amazing photos. They only have a few up, but already I'm inspired to make several new projects based on what is there. You can also check out videos about the exhibit. Apparently Napoleon paid people well, but then expected them to spend a lot (and thus help out the economy). I find the notion of Napoleon walking up to some lady and saying "Yeah... I've already seen that dress at least twice before. Go buy another one," kind of hilarious. Oh Napoleon, you funny guy.

Posted by Antonia Pugliese at 1:48 PM