A Ghost in Monte Carlo

Apparently Barbara Cartland is well-known and a big deal as romance novelists go (my Mother knows everything, I do not). Not only was she responsible for A Hazard of Hearts, but today's post is going to be another hilarious and over-the-top movie adaptation of a book of hers. This one is set in the 1870s, and is about a girl with a dead mother (she doesn't know who her father is - it is possible that this turns out to be important...), whose ex-madame of an aunt takes her off to Monte Carlo and starts throwing her at princes. Why? Well, who am I to ruin all the surprises. But the important part is that our ingenue this time around is an actress from one of my favorite movies ever, Without a Clue. The hero is recycled from the last movie (lazy!). And the villain is Oliver Reed, who stars alongside Diana Rigg (remember... the evil mother from yesterday!) in my very favorite movie ever, The Assassination Bureau. You might also recognize him from the 1970s Three Musketeers, or any number of other places. 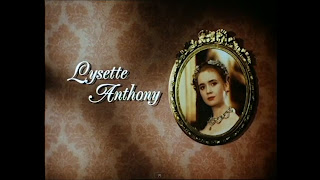 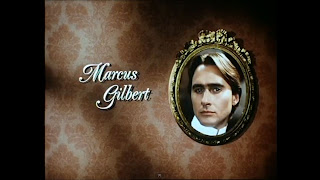 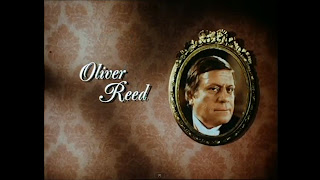 Anyway, the girl in this movie has the most interesting range of hobbies!

Posted by Antonia Pugliese at 1:03 PM